My submission, I thought would grab a 9 for almost certain...obviously looking for a 10. It's a hand cut, which kinda requires you to sneak up on the dashed lines, then I finished with 320 grit sandpaper. I'm thinking the lower right edge by the stiching dropped me down, but prior to submitting. I even used a magnifying glass, the slightly raised edges (which you can't see unless you hold the card edge-wise) were not there when it went into snail mail.

It is what it is, but do feel a bit short sheeted on this one. Glad I got at least the 8. 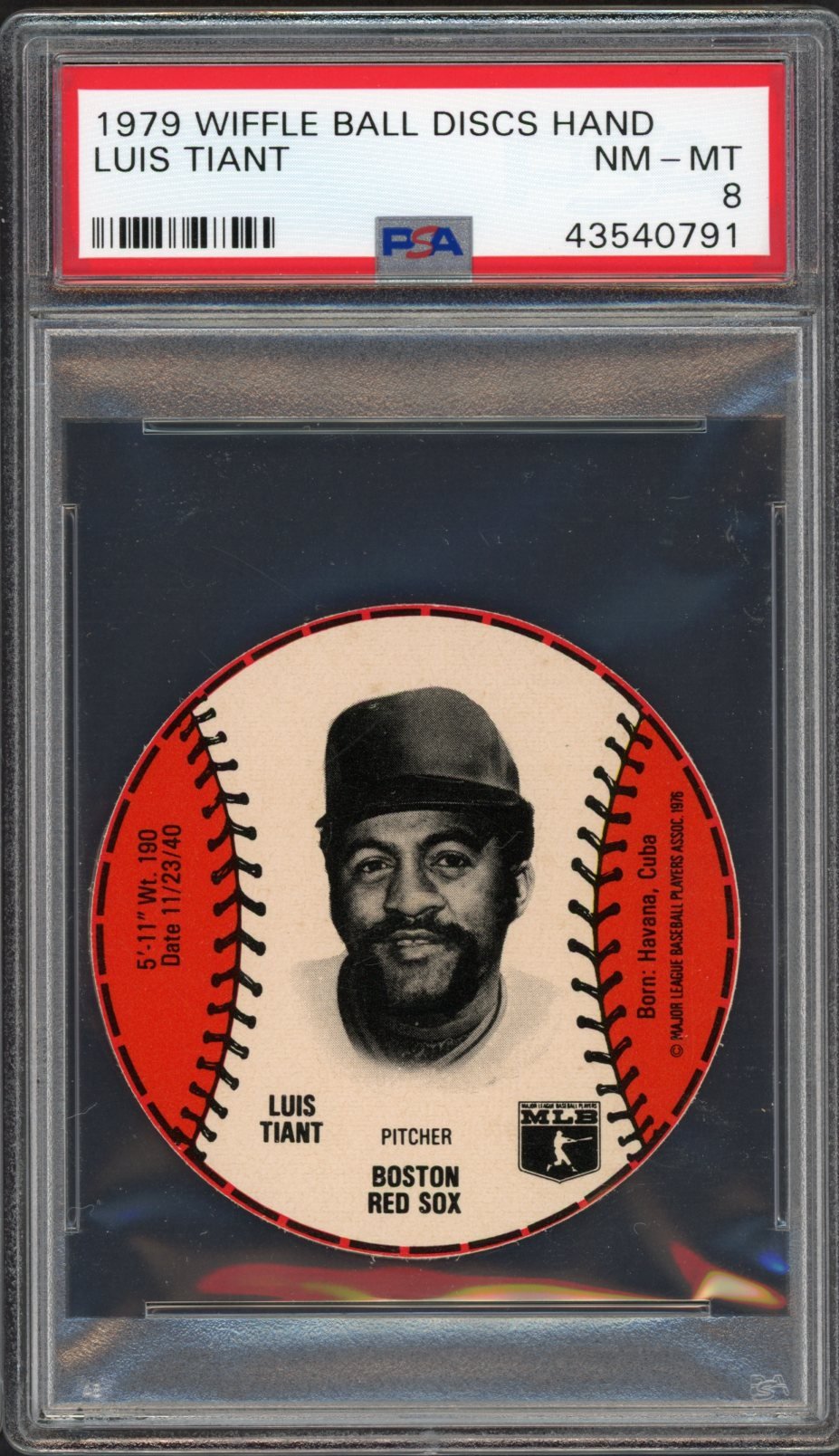 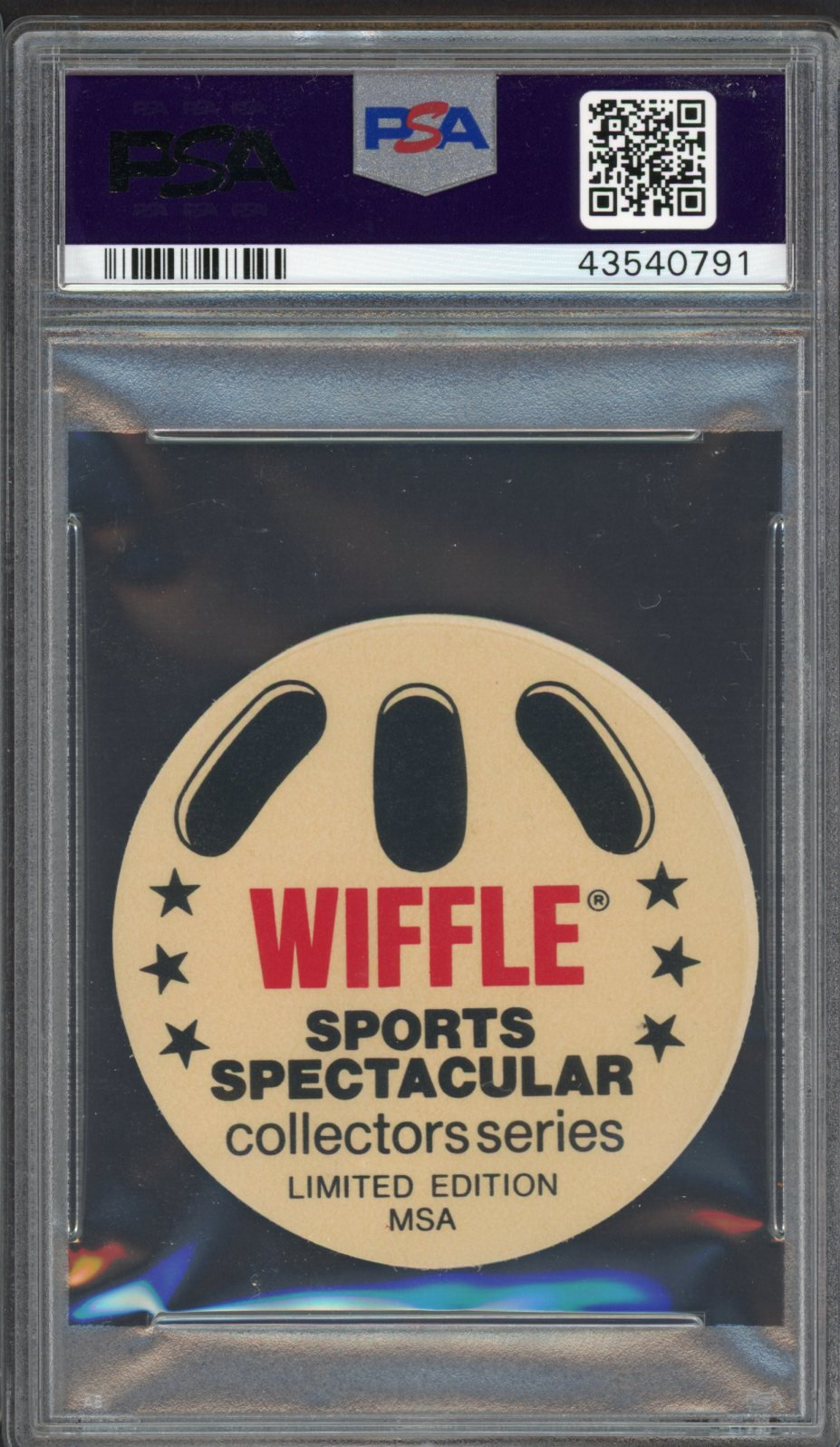