I have been after a 52 Mantle PSA 1 as that is the best my budget can do right now. It is very popular card and there are a ton of them but it is difficult to uncover a good priced one as everyone on ebay wants more than even VCP. I thought I finally landed one from most recent LOTG auction at what I thought was a fair price. $5,800 for a rough PSA 1 cert#19886752. Which I checked out on PSA site and it said it was a #311 PSA 1 Mantle. It was item #23 in some unique display with an autographed picture as well. I thought people had simply overlooked it, which is why I got it for such a low price. After winning the auction Al Crisafulli reached out saying he had questions of its authenticity and wanted to get PSA's opinion. It was confirmed by Jackie Curiel of PSA that the alleged PSA graded card was in fact a counterfeit. So bummed but at least I didnt pay $5k for a fake and Al was nice enough to credit me $100 for a future auction for my troubles.

As I think more about this it makes me wonder if any of my cards in holders could be fakes too.

What are your thoughts on the subject?

Has something like this happened to anyone here before? 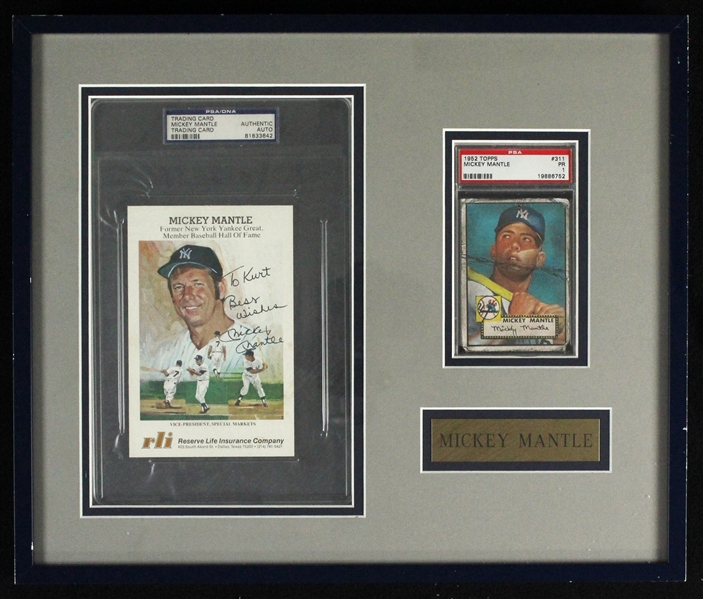 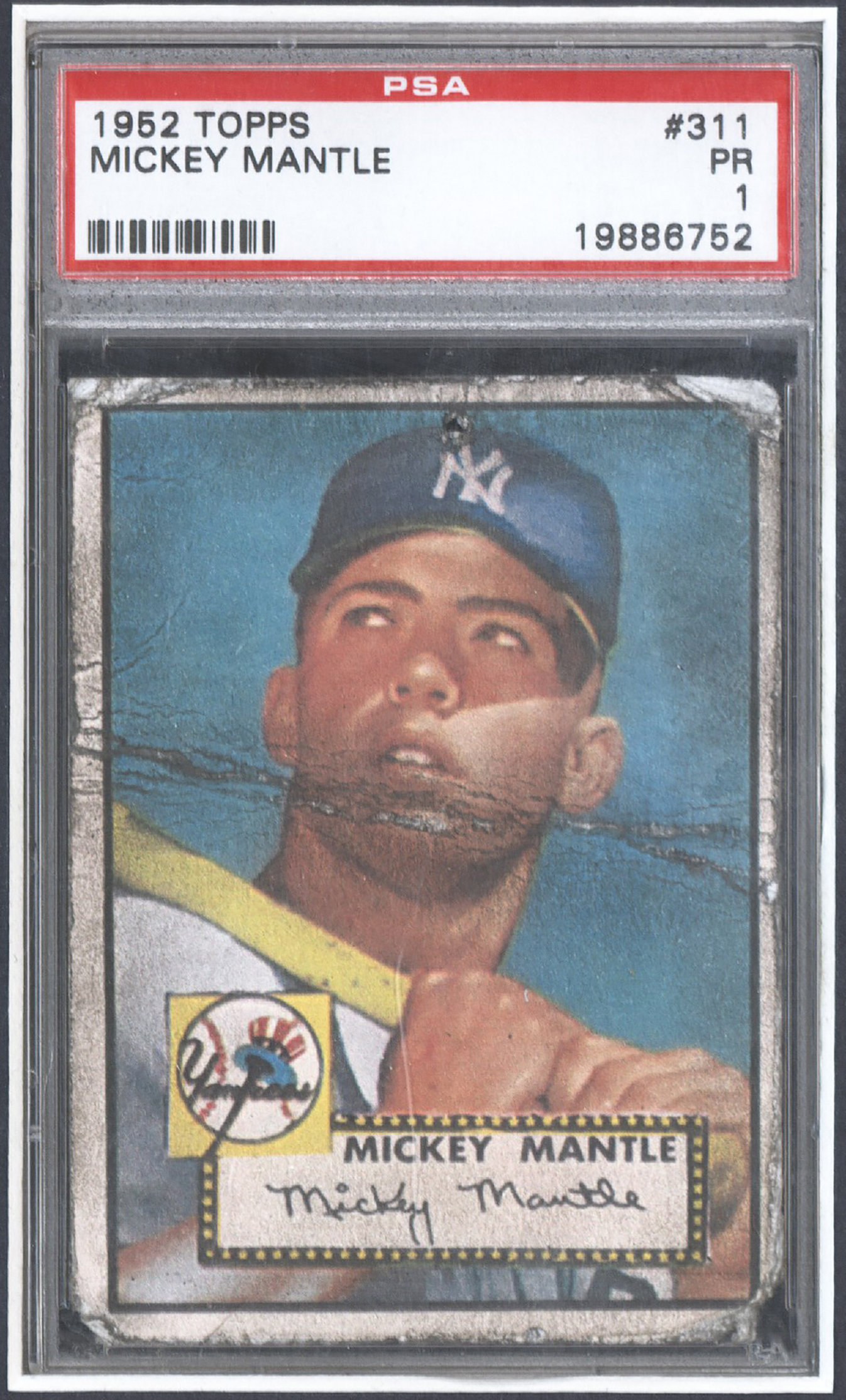