This card is a BEAR to find centered side to side, even on PSA 10s. Price is $950 shipped. PM if interested. Thanks. 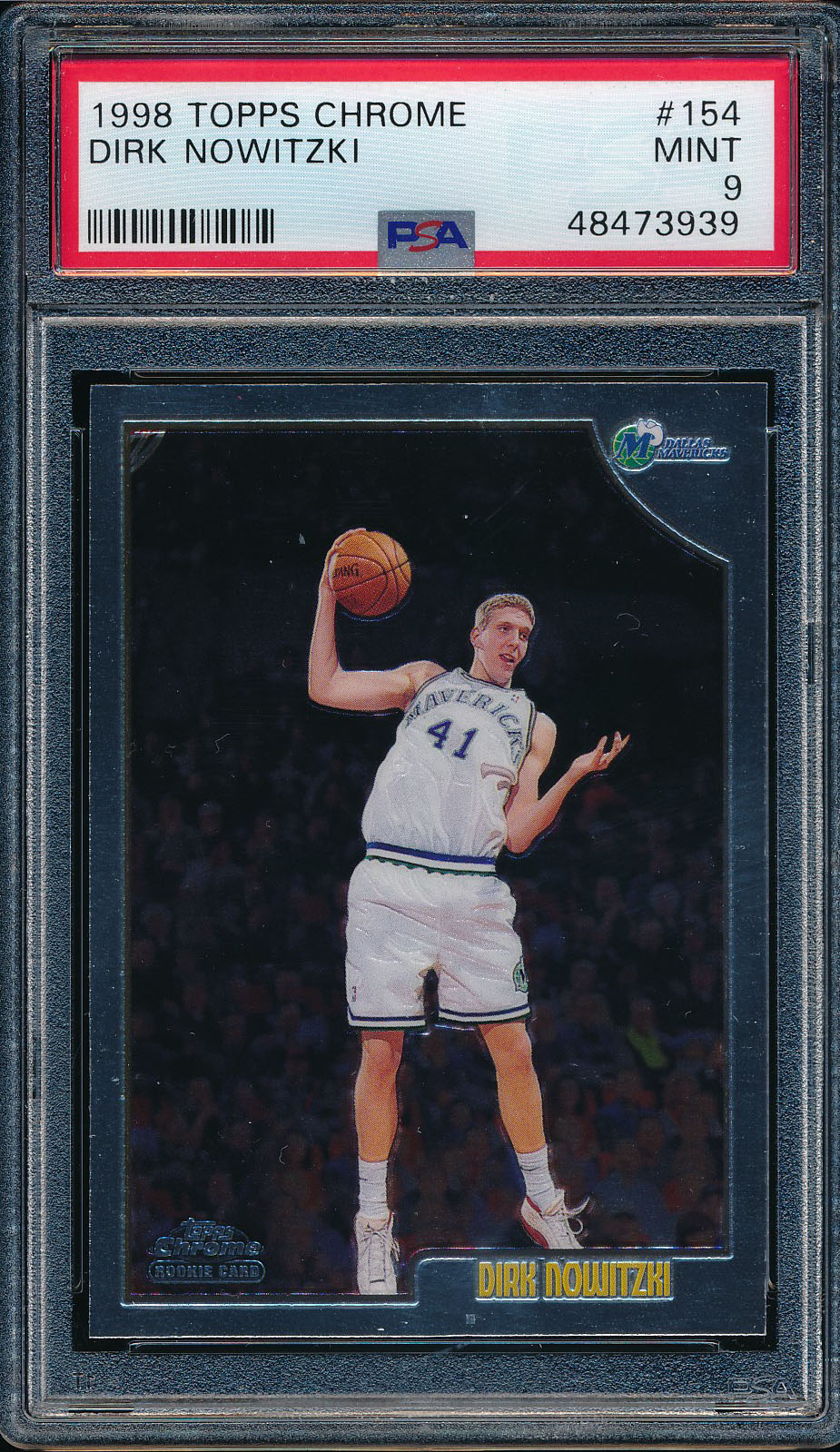 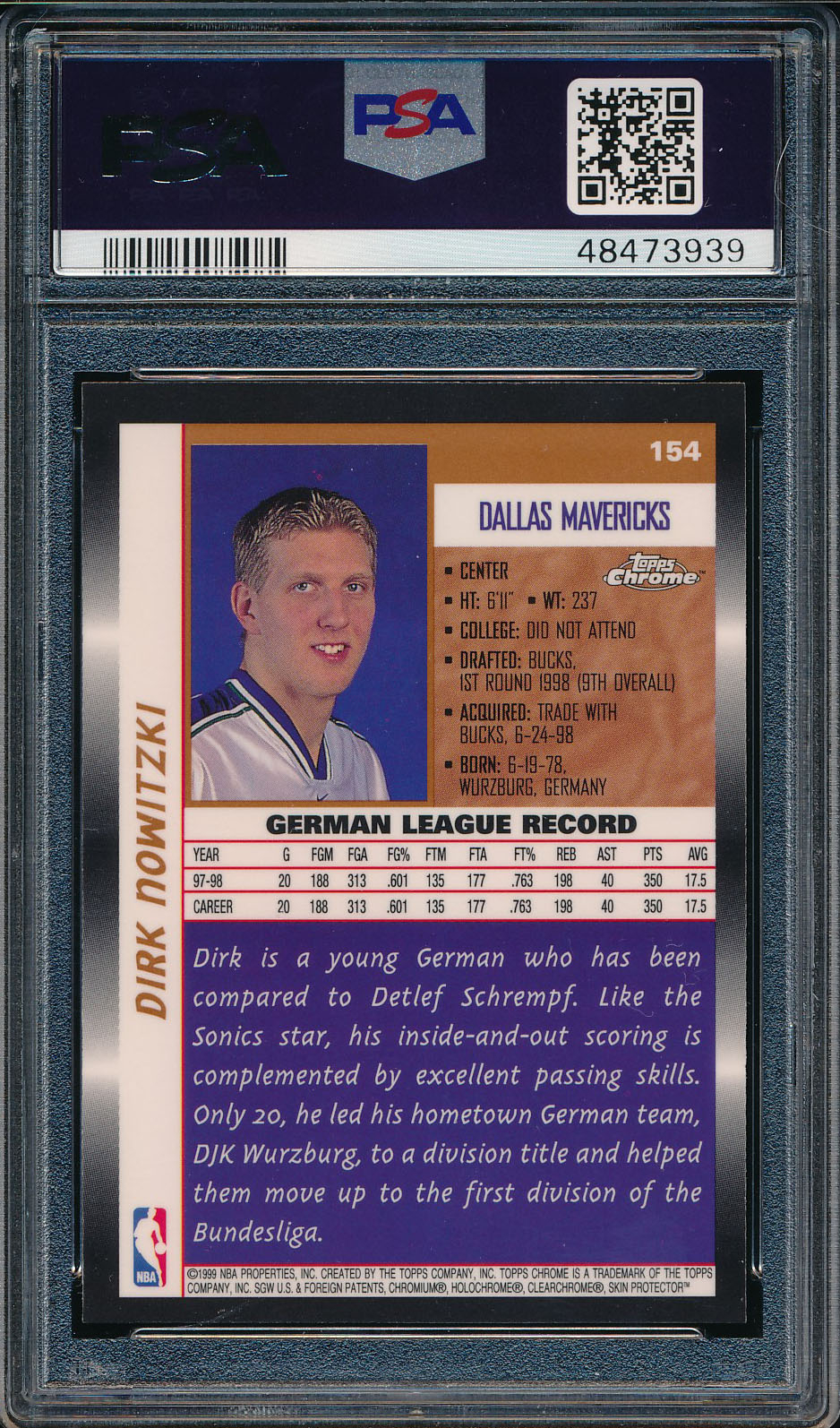 "My father would womanize, he would drink. He would make outrageous claims like he invented the question mark. Sometimes he would accuse chestnuts of being lazy. The sort of general malaise that only the genius possess and the insane lament. Our childhood was typical. Summers in Rangoon, luge lessons. In the spring we'd make meat helmets. When we were insolent we were placed in a burlap bag and beaten with reeds - pretty standard really."
0