Recently, I've started to run across more of his pieces and they are all very impressive. 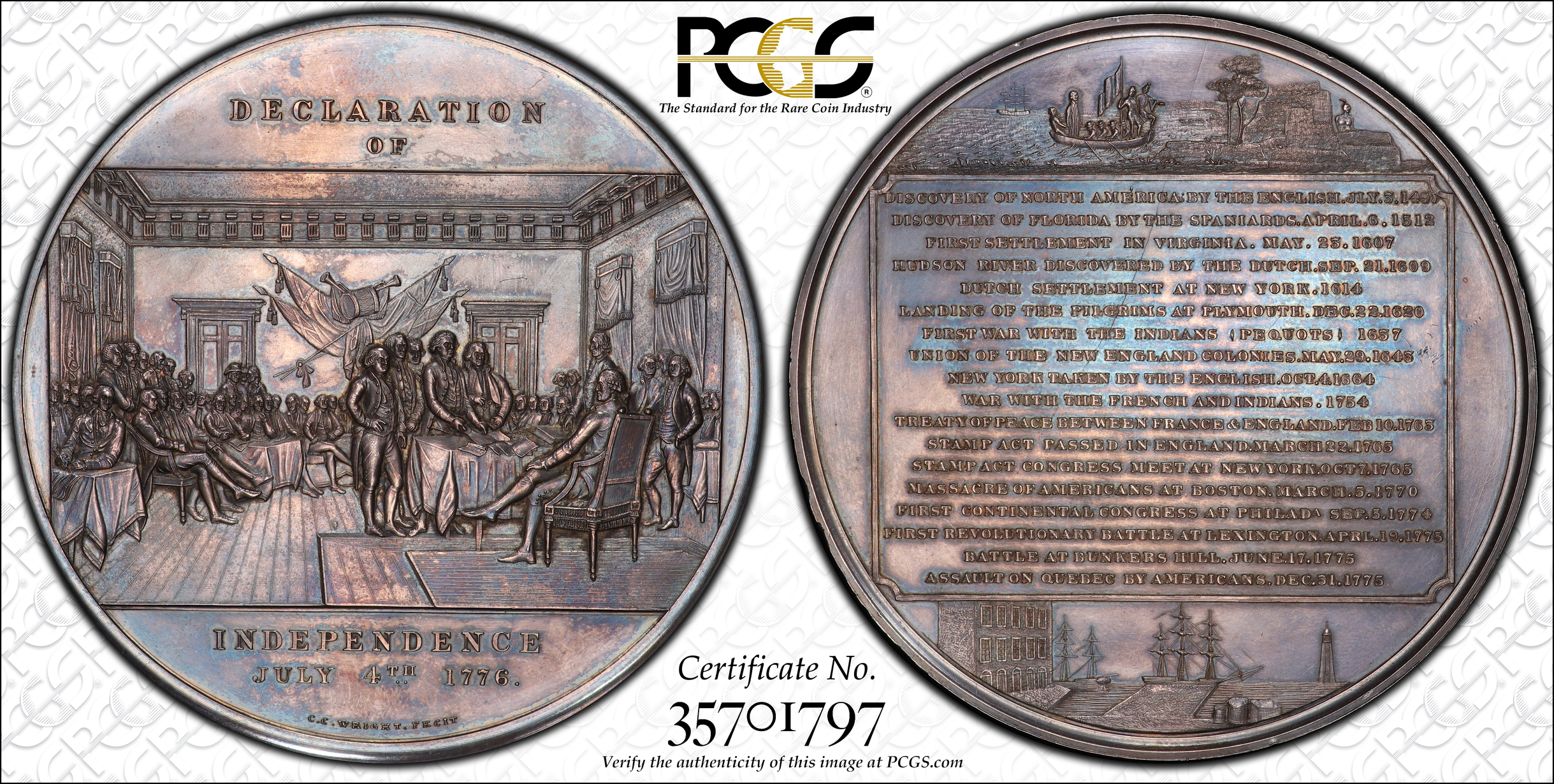 This one is engraved by William H. Key.

The Centennial Art Gallery was housed in the Memorial Hall, one of the few buildings designed to be permanent.

One of the Centennial's most enduring legacies was its Art Gallery, which eventually became known as Memorial Hall. The building had been constructed as a permanent structure in 1874–75 for $1,564,000, intended to house more than 4,000 works of fine and applied arts. 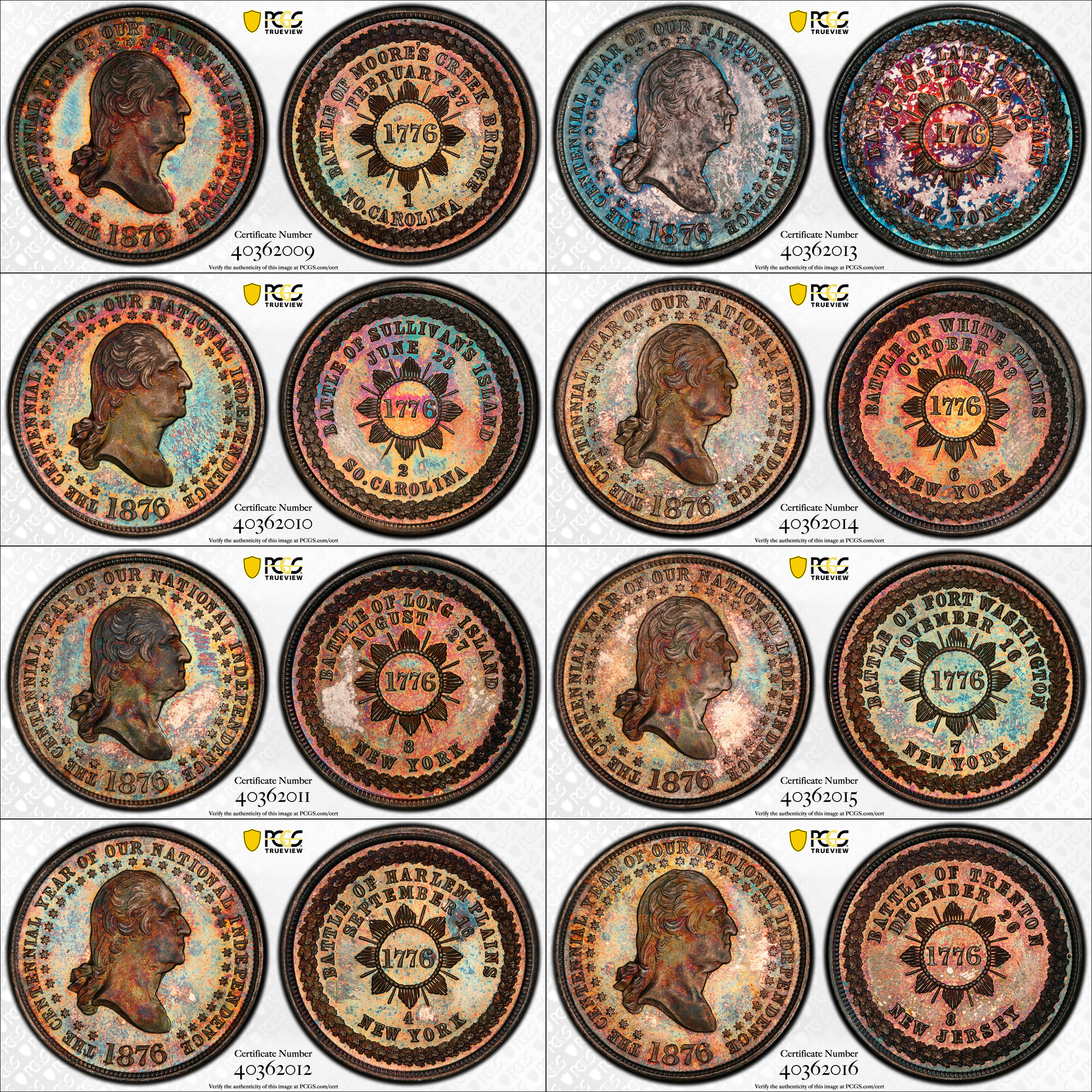