UPDATE - I decided to break up the set and place each card on eBay. Please go to the bottom of the thread to see the link.

The set was compiled in 2008 by combining 1972 legend Frank Bakka’s second set along with Larry Emards’ (also known as King Kellogg) set. It was capped it off with adding some PSA upgrades from another partial set. The highest graded card and the best card that had the same grade from each of the three sources was used to make this set.

There are no half grades in the set as all cards were graded before the service was offered. I believe that many of the cards, if graded today, would come back higher. As a matter of fact, three of the four 10’s in the set were ones that were broke out of PSA 8 holders and resubmitted as part of free submissions associated with a collector club annual membership.

I've attached a few scans of the cards that had values of in excess of $300. Thanks for looking! 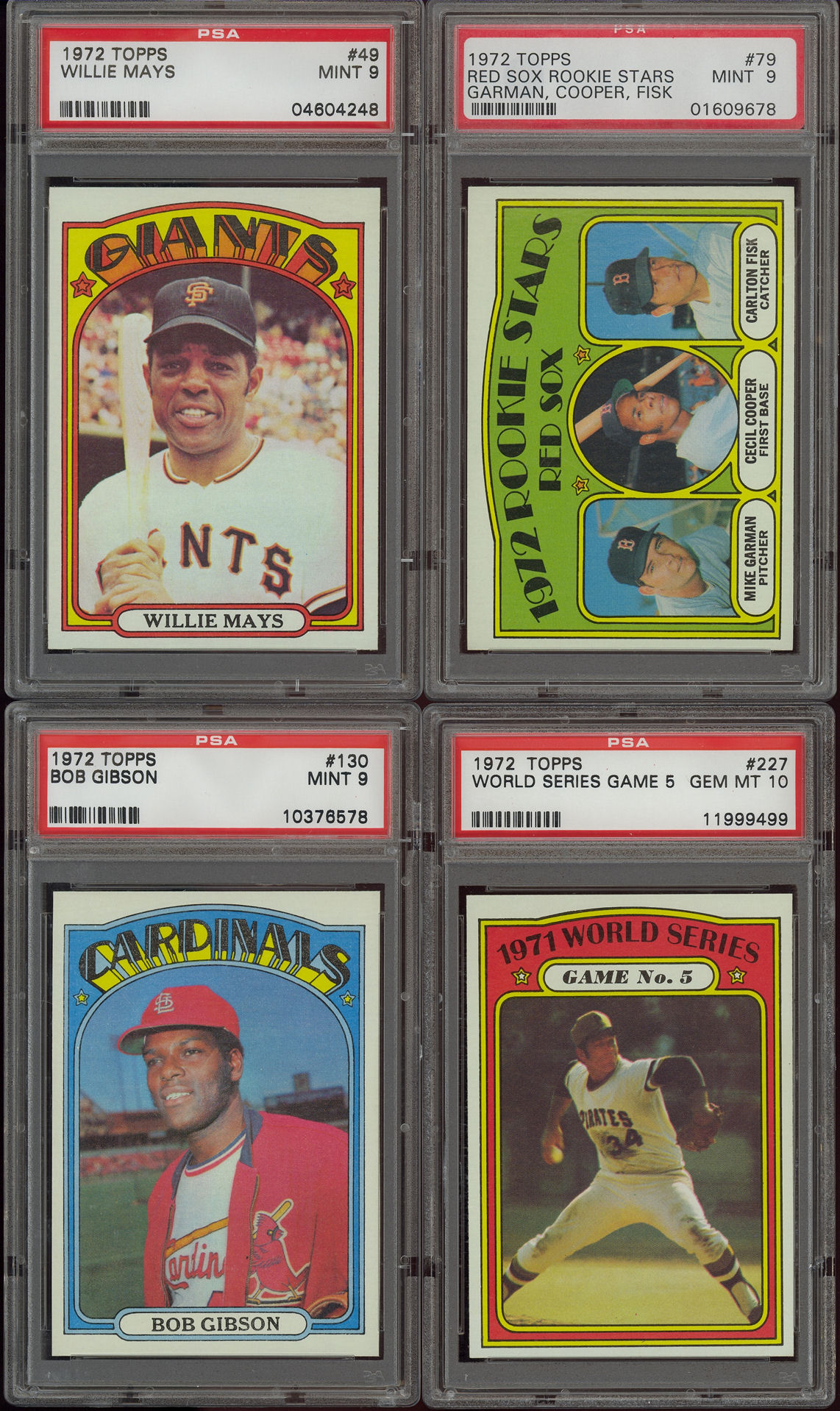 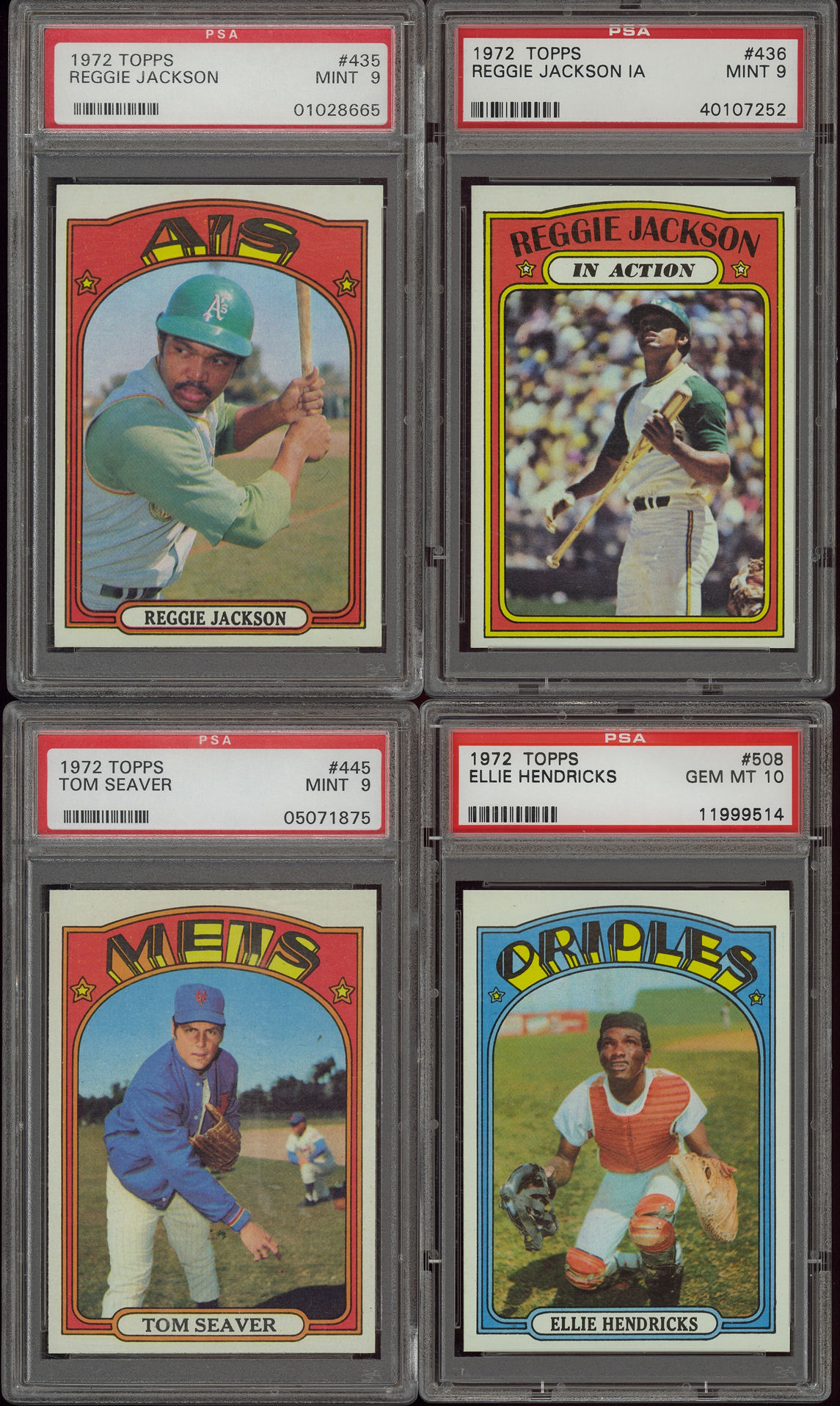 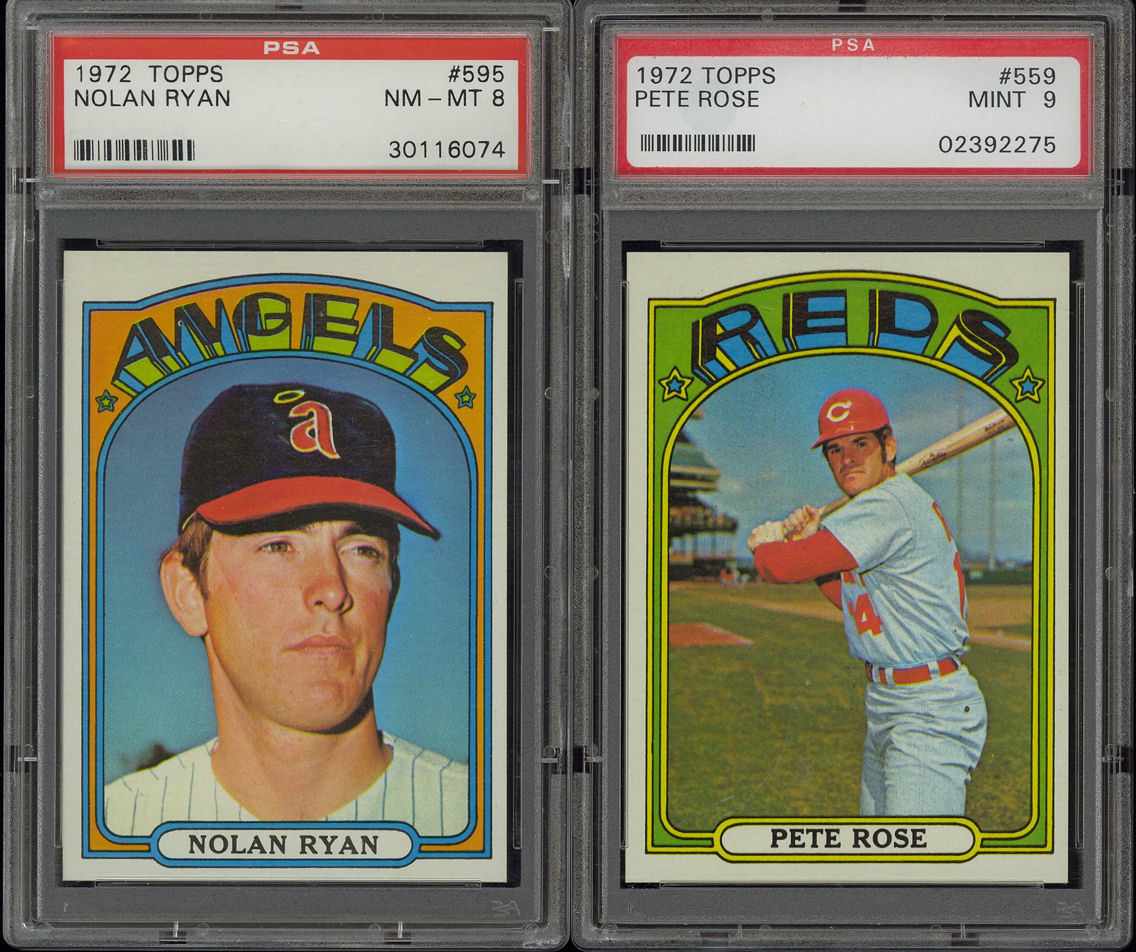