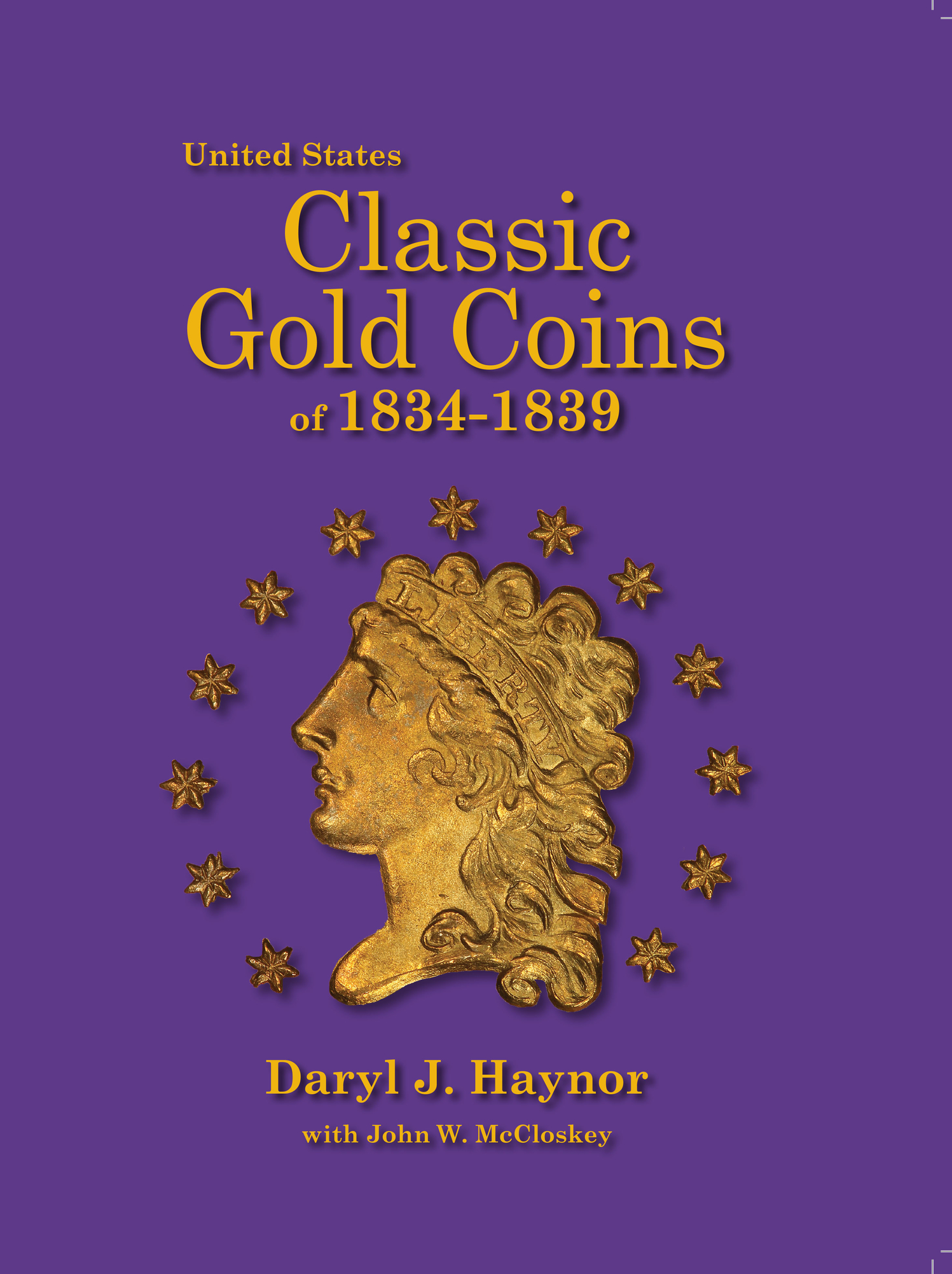 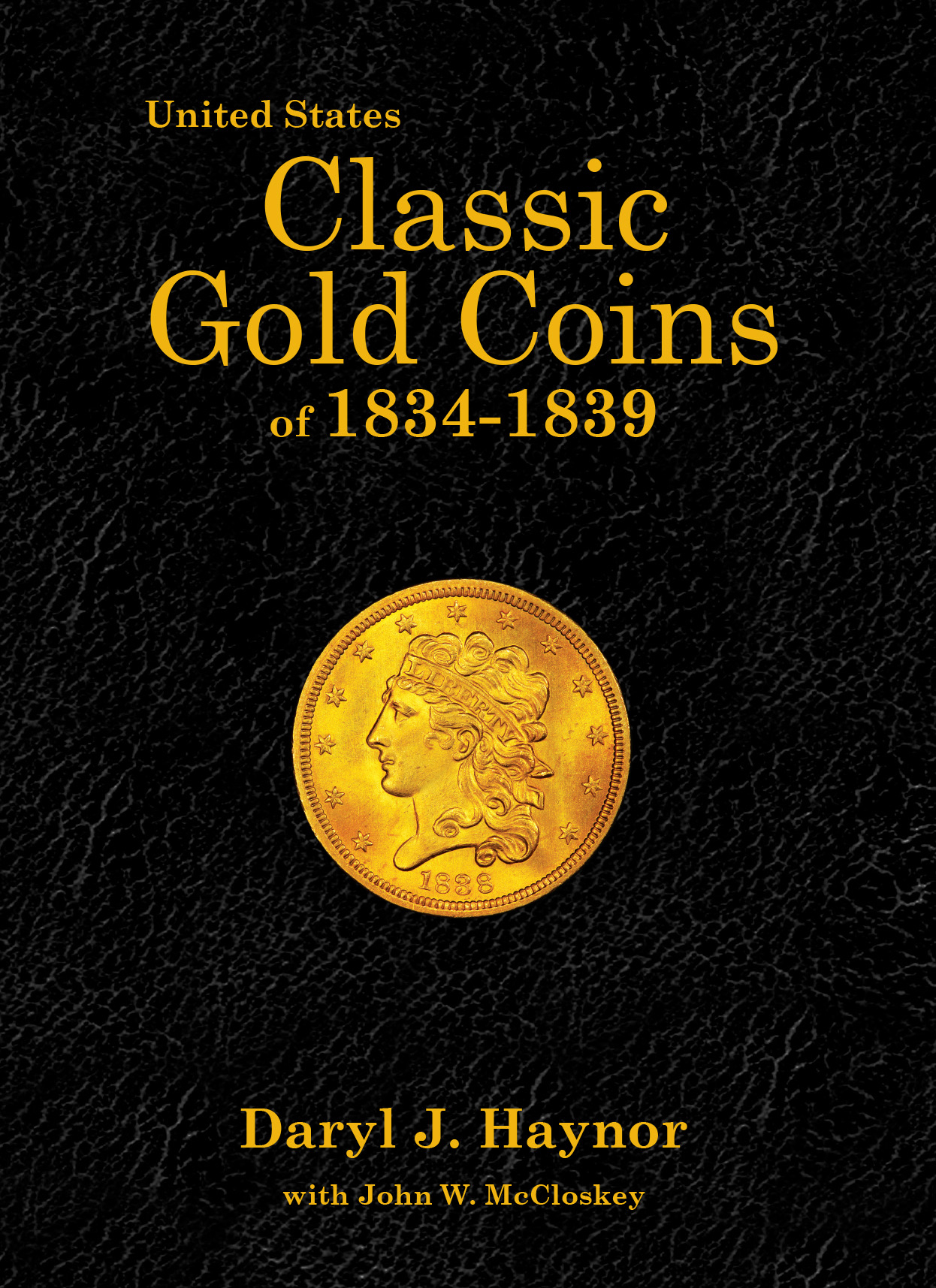 Some refer to overgraded slabs as Coffins. I like to think of them as Happy Coins.
21