The 2019 American Innovation dollar coins (aka Innobucks) are slowly being released over the next few months.

The limits have been determined for the bags, rolls and proof set. None.

If you are unfamiliar with these coins, they are being minted for "collectors" only, which means they are not going to be injected into circulation by the Mint. They're still legal tender though, and can be spent. The law to create these things can be found here:
American Innovation $1 Coin Act (pdf)

There will be four coins released per year, one for each state and territory. With the 2018 Intro Coin, it will make this a 57-coin, 15-year series. (That means the series will end in 2033 for those who don't want to do the math.) They will be in three finishes, a circulation strike (available only in rolls and bags), a proof (only in a four coin set) and a reverse proof (only available individually). The proofs will not be in the normal annual set. There will be no uncirculated set.

This year's offerings are for Delaware, Georgia, New Jersey and Pennsylvania.

All Innobucks will have a common obverse. All the necessary wordage to make it a legal tender coin (like the date and mintmark... Grrr....) is on the edge. (I really don't like edge lettering. I just thought I'd throw that in there. 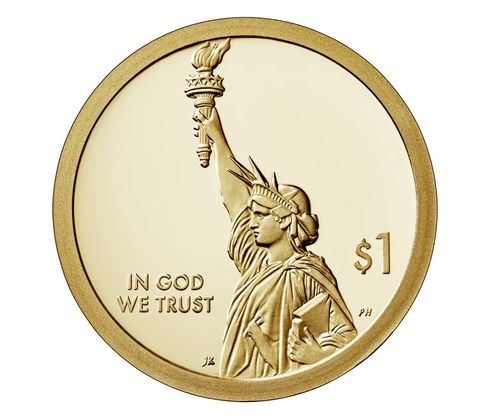 I'll keep the line art along with the Mint images when they become available.
Delaware: 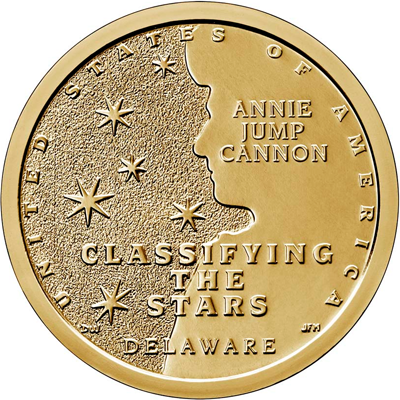 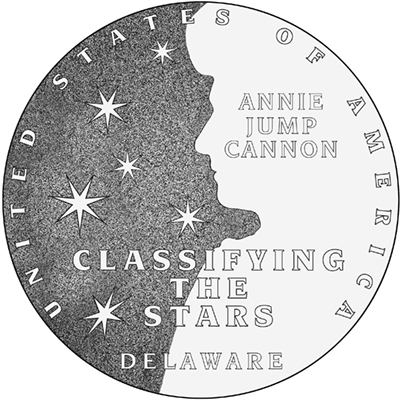 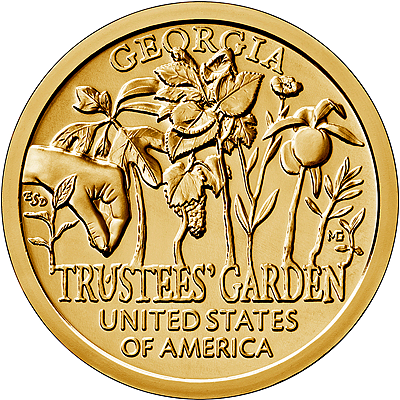 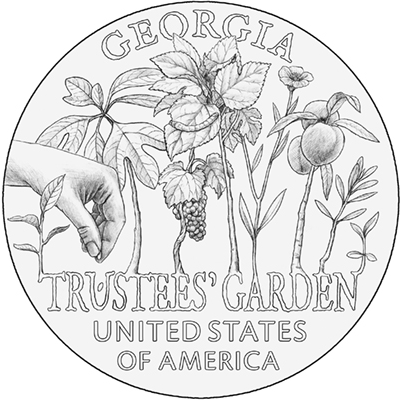 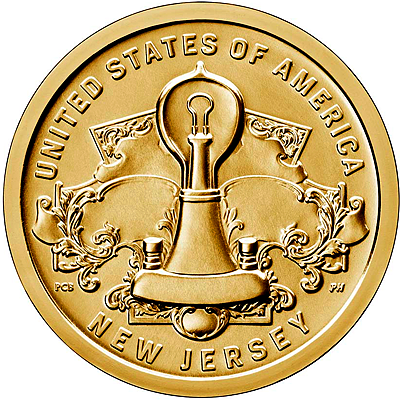 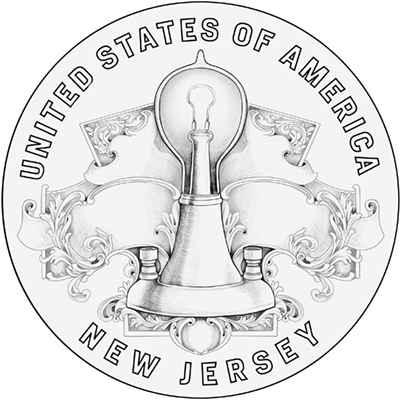 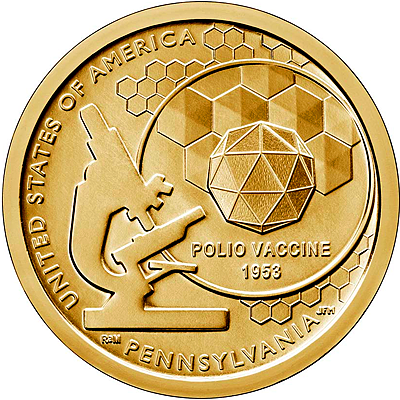 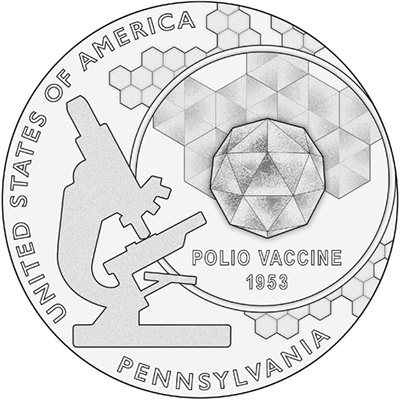 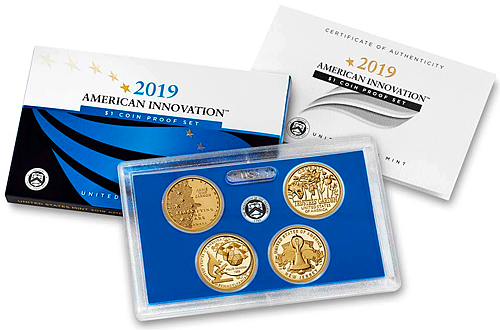 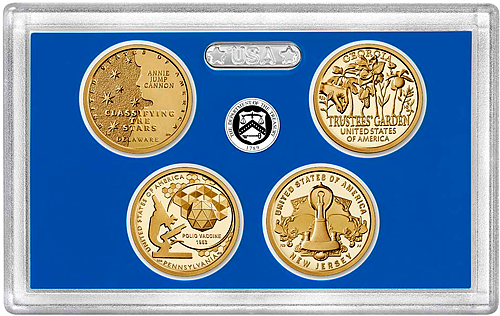